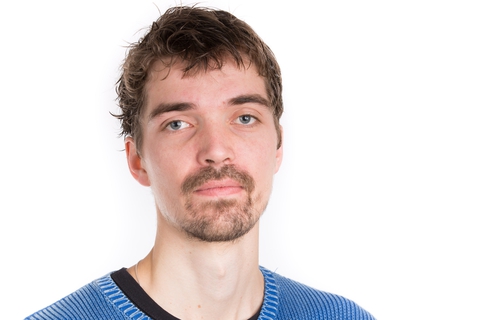 After graduating he was responsible for online development at the bureau of statistics of the city of Amsterdam (O+S). He works with Bram van Ginneken on further developing grand challenges in medical image analysis. He is currently a scientific programmer in the Department of Radiology and Nuclear Medicine.